Last week, police in Albuquerque were able to recover a stolen vehicle using a “Tile” tracking device attached to the SUV. 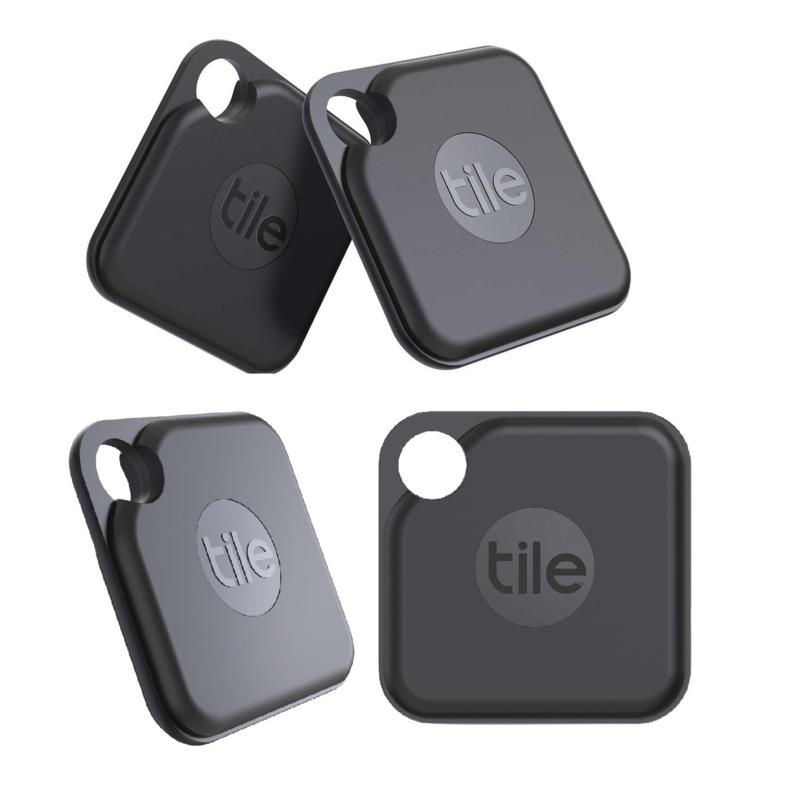 Police were notified by the SUV owners that the vehicle had been stolen from their property. Using an app associated with the tracking device, Police were able to begin following the vehicle. When it was finally stopped, police arrested two people and found a stash of illegal drugs and a gun inside it.

The woman suspect in the case told police she had been walking “for a while” in the vicinity of the vehicle. She said she had become “tired” from walking so much and, well, just decided to take it so she didn’t have to walk any more.

Which proves what your mother probably told you about avoiding making important decisions when you are too tired.