Three stories I dug up in the 2013 Albuquerque Journal had explosive topics.

In the first, officers were called to Conchas Lake State Park in northeastern New Mexico to investigate a loud explosion, followed by a plume of black smoke.

The culprit? It was a portable outdoor toilet whose contents — likely a mass of methane gas —  somehow ignited and blew up. The explosion scattered parts of the toilet and its “contents” over a 30-yard area. The ignition source was not discovered.

Perhaps suspecting that the result of bad burritos led to the Conchas explosion, a man who had a grudge against the FBI and may have read about the incident called the FBI office in Albuquerque with a threat. He said he would create a bomb folded into an innocent looking burrito and toss it at the FBI field office. Luckily the perp was caught before he could burrito-bomb the federal agency. 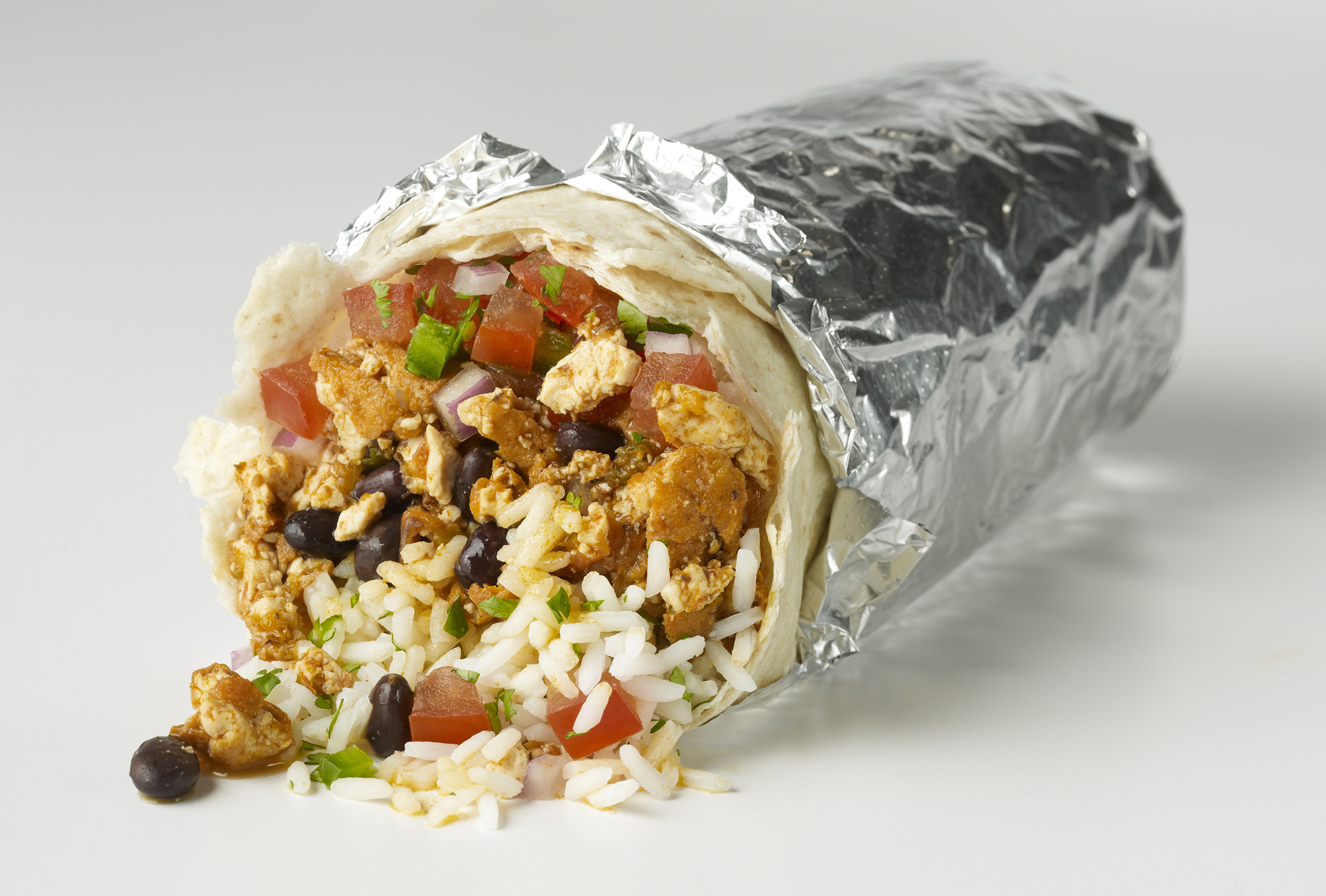 Then to top things off that same year, police in Las Cruces had to shut down their headquarters briefly when a couple going through the contents of the home of a deceased relative found something, well, explosive. The couple found a live World War II hand grenade and thought the best place to take it was the police station. The department wasn’t quite equipped to handle the explosive device, so the office was shut down while the proper authority — the local bomb squad — scrambled over and gingerly retrieved the device. Luckily, it was defused without incident.